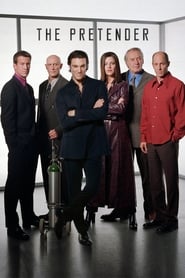 Jarod is a Pretender – a genius whose exceptional intelligence allows him to assume various identities at will, be it doctor, test pilot or lawyer. Taken from his parents at an early age, Jarod was brought up in the Centre, a think-tank facility where he believed his computer-like mind was being used to benefit manking. But when he learned the simulations he solved were being sold to the highest-bidder no matter what their intent, Jarod escaped. Now on the run, Jarod embarks on a search for his true identity while also attempting to balance out any wrong his simulations have caused by helping people who are as powerless as he once was. 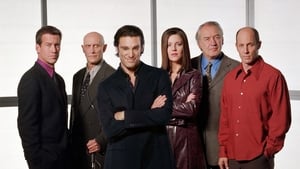 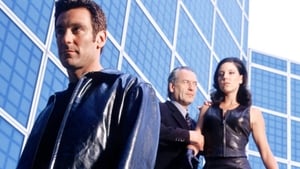 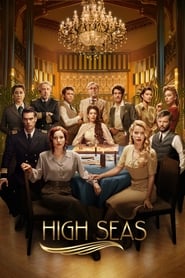 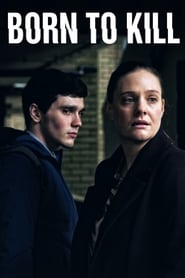 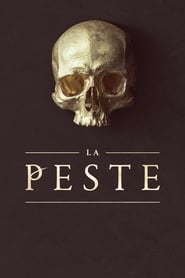 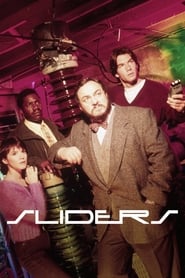 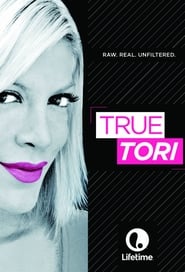 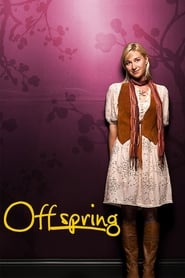 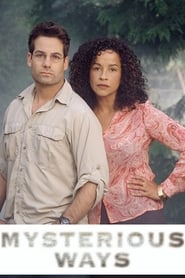 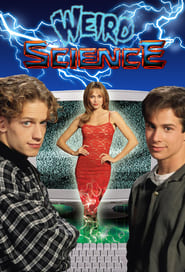 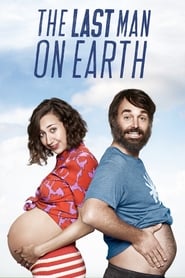 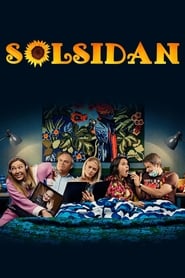